Caught between a boy and man... 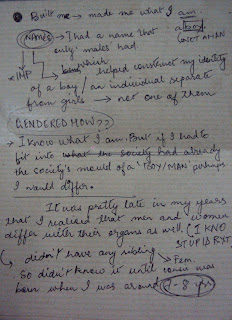 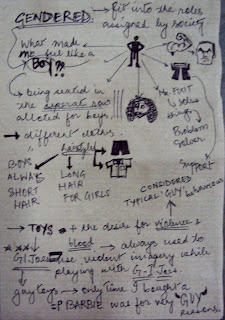 It was not until kindergarten that I had developed a gender identity for myself. Being the only child in a family, for a long time I didn’t really know any difference between boys and girls. I just had the idea that girls wear different clothes than boys and spoke a little differently. And that was it that was all I knew.But by kindergarten I realised we were different from girls in a lot many ways.

Separate rows for girls , separate toilets, different uniforms, in fact even small things like our names played a role; when our names were called out for attendance I realised that boys and girls had different names. I had a name which no other girl had, but again was shared by five other boys in my class (yes, almost all Indian parents decided to name their kids Abhishek in 1990-91).

And embarrassing as it may be, I have to admit of being called a ‘girl’....several times. Over the phone, in the playground, in class; you name it, but that didn’t really affect me much. But perhaps that explained me hanging out with girls more than boys, because that was the only time I felt more masculine.

I always felt like a boy and still do, don’t feel like a man yet. Just a boy.

Email ThisBlogThis!Share to TwitterShare to FacebookShare to Pinterest
Labels: Abhishek C, How Gendered 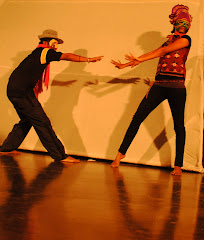