How did I derive my Gender? 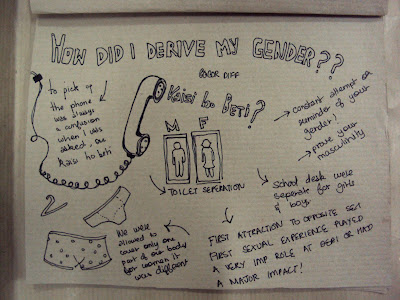 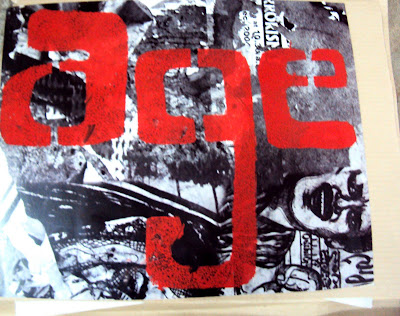 I found it interesting how i never really ended up thinking about how i derived my gender before?
To go back in time, I found it really interesting and remember all these instances, to start with - As a child, since our voice had not cracked and as i would answer the phone - people thought i was a girl due to my voice. Various other simple incidents like when guys would go swimming, we were allowed to cover only one part of the body while women were told to be dressed and carry their body differently.
These small incidents played an important role in my early realization of my gender - Later on i can say my first sexual experience with the opposite sex had an important role in my gender and sexuality discovery.
Svabhu Varma
Posted by Moucey Van Without A Silencer at 8:54 PM

Email ThisBlogThis!Share to TwitterShare to FacebookShare to Pinterest
Labels: How Gendered, Svabhu Varma